The Pito tool has been serving DevResults users’ data-pivoting needs for nearly seven years. With the release of Matrix and MultiMatrix earlier this year, we migrated all existing Pito reports to the Matrix format and redirected the links in our menus and Knowledge Base. Now it is time to bid our old friend Pito adieu.

But before we say goodbye, we thought it a fitting tribute to reveal the origin story of the Pito tool, and the very real person who unwittingly lent the Pito tool its name.

Where did the name ‘Pito’ come from? 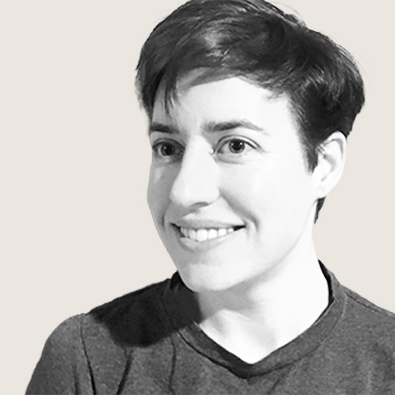 As with most of our best ideas, it started out partly in jest...

Back in 2013, mere days after joining DevResults, I flew to Zambia with Herb. We spent the first weekend at Victoria Falls, much of it working on laptops in an open-air hotel courtyard.

I was of little use at that time, being brand new to both international development and the software industry, so to give me something to do, Herb had me come up with a list of potential names for features. I thought naming features after pivotal figures in computer science would be clever.

Given that the report builder was essentially a pivot table, I thought that the name of the inventor (if there even was a single inventor) might work. A quick Google search confirmed that Pito Salas was indeed widely regarded as the “father of pivot tables.”

I'd recently learned about "managing up" so I amused myself by trying it on Herb: I presented the outcome I wanted alongside a few other truly terrible ideas. The result was, of course, the name 'Pito'.

How did clients respond to the name ‘Pito’?

I think the name ‘Pito’ has always said more about the people of DevResults than the tool itself...

Long before I joined the DevResults team, I became a client and user of DevResults in late 2013. My organization selected the platform because we were impressed with the demos and pilots we did at HQ. While I was fairly new to the M&E and international development world, I had to agree that it was a robust piece of software...with one exception: the query tool that allowed you to build reports and pivot data from across the platform left much to be desired, to put it mildly. "Don't worry," they said, "we're about to release a new upgraded report builder."

A few weeks later, I was traveling to Kyiv, Ukraine with a colleague (in January 2014, no less) to role out our new DevResults M&E platform with two of our program teams. We met Leslie for the first time during our layover in Frankfurt as we boarded our flight to Kyiv.

As the situation on the Maidan began to escalate, we sat just blocks away watching the snow fall gently outside as we learned the ins and outs of DevResults. At some point, Leslie unveiled the promised report builder upgrade. It was fantastic! It let us build exactly the tables and reports we were hoping to build.

"We call it 'Pito',” she said. I puzzled for a minute and responded, "Oh right, Pi-To, short for Pivot-Tool, right?" She responded, "No, it's named 'Pito' after Pito Salas, the 'father of pivot tables.'" I had to quickly arrest a dramatic eye roll — I knew the DevResults team was a bunch of nerds, but that was some deep trivia!

Why did MultiMatrix replace Pito? 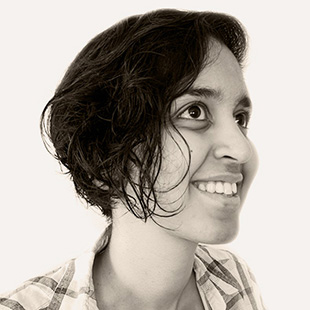 While the Pito tool did many wonderful things, it had several shortcomings...

It didn’t let you turn off subtotals or totals columns, it didn’t let you display targets or disaggregations elegantly, it had somewhat limited configuration options, and above all it was computationally intensive, meaning that it took a long time to generate data for even simple queries.

For these reasons and more, we had been keeping a list of things we wanted a New Pito tool to do. Finally, with other priorities completed, we had the capacity on the engineering team and room on the calendar to begin an overhaul of Pito — and so began MultiMatrix.

Did anyone ever cross paths with the real Pito Salas? 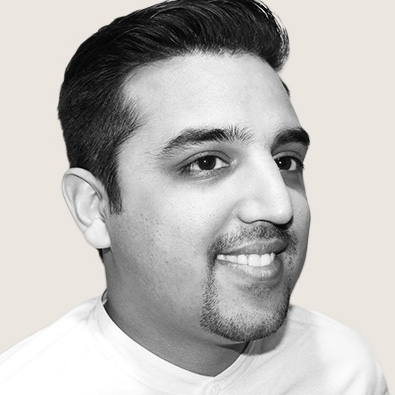 Funnily enough, we did only just recently, and quite unintentionally...

About the time we finally released MultiMatrix, a few of us found ourselves on the island of Curaçao. (This job often takes you to amazing places!) While we were there, we decided to tour the historic Mikvé Israel-Emanuel Synagogue, the oldest surviving synagogue in the Americas. The complex includes a small museum dedicated to the history of the Jewish community in Curaçao, as well as a large sanctuary with sandy floors, intended to muffle the footsteps of worshippers and hide their numbers during the Inquisition.

The tiny museum was surprisingly well-curated. There were old Torahs, priceless antiques, photos of prominent families from the Jewish community, and decorative family trees. Of course we barely glanced at the names or the captions — it’s not like we would have known anyone from the Curaçaoan Jewish community...

...if only we had known then how close our paths were!

A few weeks later, we were discussing our plans to sunset the Pito tool and finalize the shift to MultiMatrix. It occurred to me that I had never fact-checked the validity of the whole “Pito Salas is the father of pivot tables” story.

So I googled it and discovered:

I shared these revelations with the team in a couple different Slack threads: 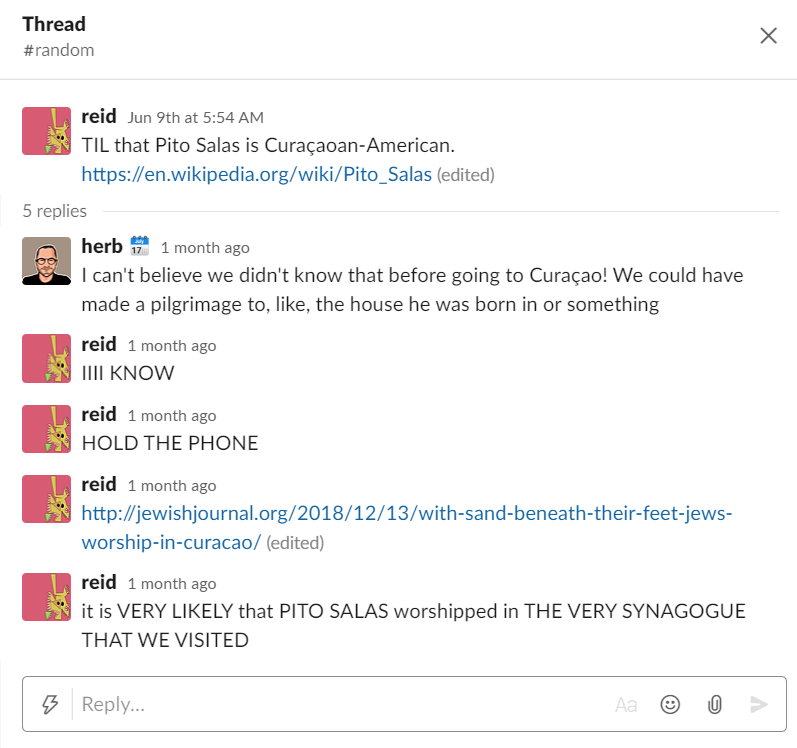 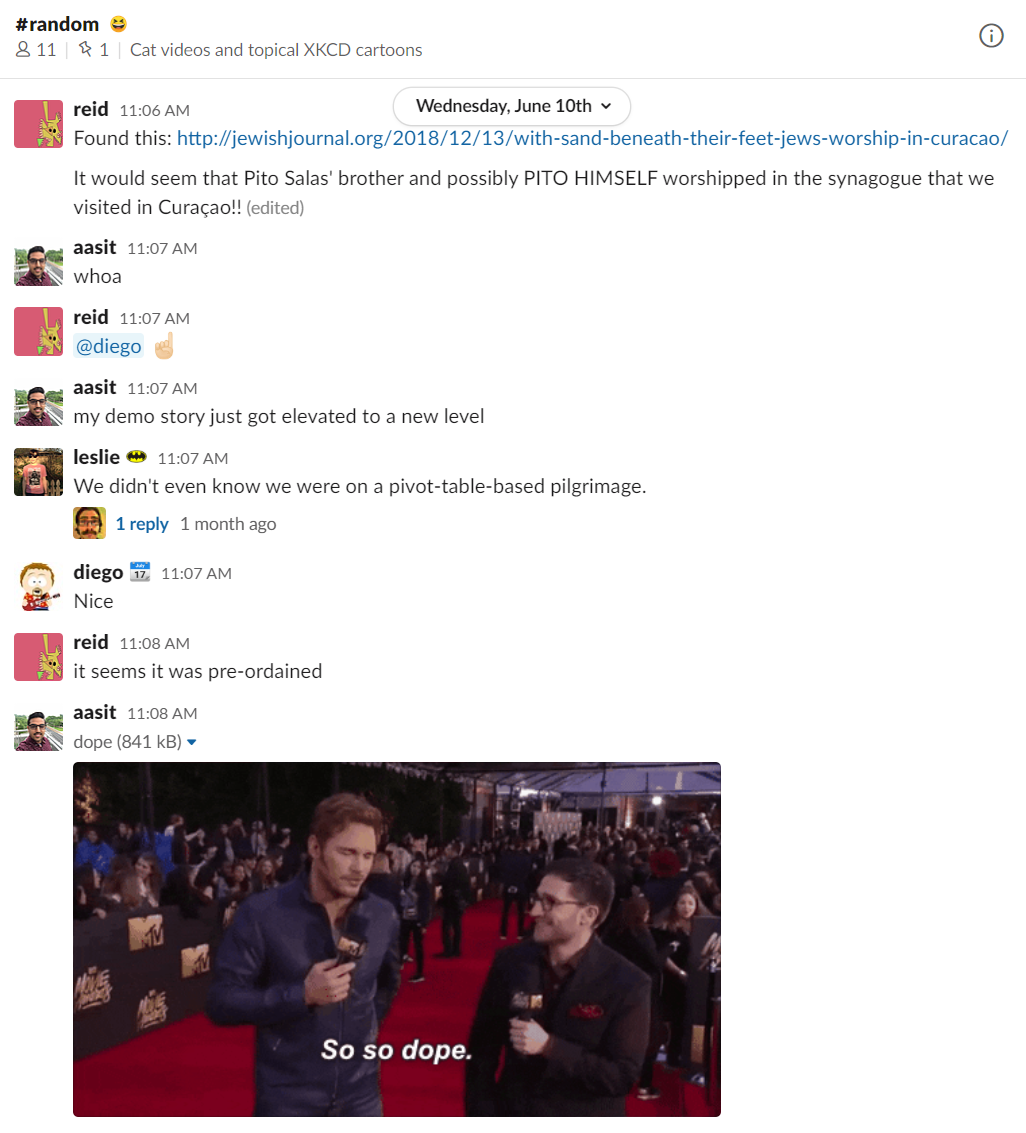 We realized that none of us had ever spoken to or even tried to communicate with Pito Salas. We googled some more and found that he was a professor at Brandeis University in Massachusetts. Obviously we emailed him the entire story: how we named one of our core tools after him, how we frequently shared the story of his invention with our clients, and how we unknowingly stood in the very synagogue where (we later learned) he once celebrated his Bar Mitzvah.

I was hoping against hope that the real Pito Salas would read the email, laugh uproariously, share it with his friends and family, and join our weekly team meeting on Zoom. But I was secretly afraid that even if the email got past his spam filters, it would reach a stodgy old grump, too busy with his own research to trifle with long emails from adoring fans. “Never meet your heroes,” right?

How did Pito respond?

Hi Reid and the rest,

What a great email! I really enjoyed reading it...I shared this story with all my family and they all found it really cool...I’d be glad to zoom up. Let me know what you think!

A few weeks later, he did in fact join our weekly Zoom meeting. After we introduced him to DevResults and his namesake report builder, Pito regaled us with the story of the rise — and fall — of Lotus Improv, the forerunner of the pivot table that was hand-picked by Steve Jobs himself for his NeXT computer system. 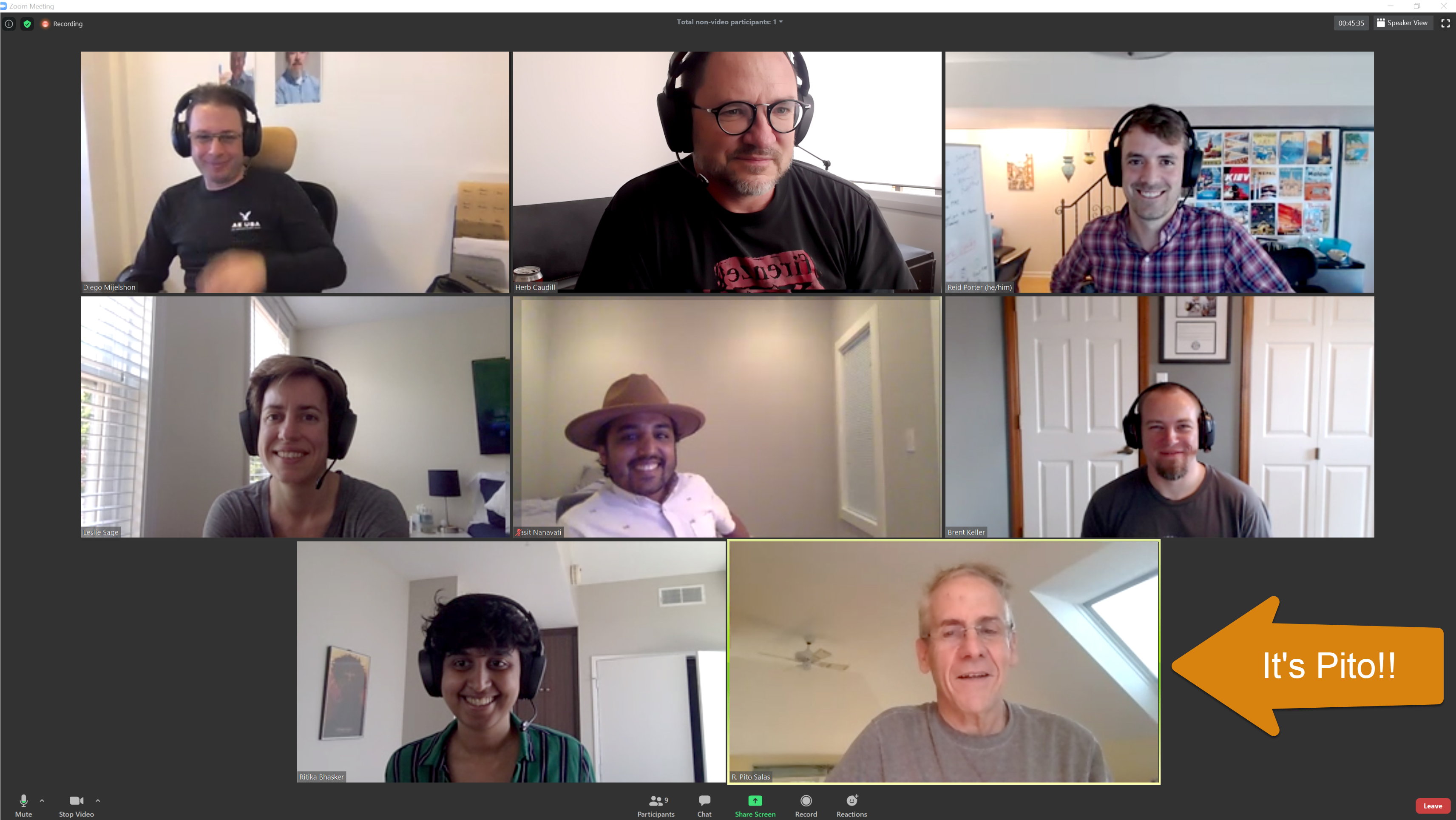 There you have it. Having come full circle, we have now officially retired the Pito tool. Many thanks to our users for all the feedback that led to the creation of the MultiMatrix tool, and special thanks to Pito Salas for not serving us any cease-and-desist orders!

If there’s anything to take away from this meandering tale, perhaps it’s this: much like art, software can reveal the craft and often the personality of its creators. We take great pride in our craft here at DevResults...but we like to have a little fun too!